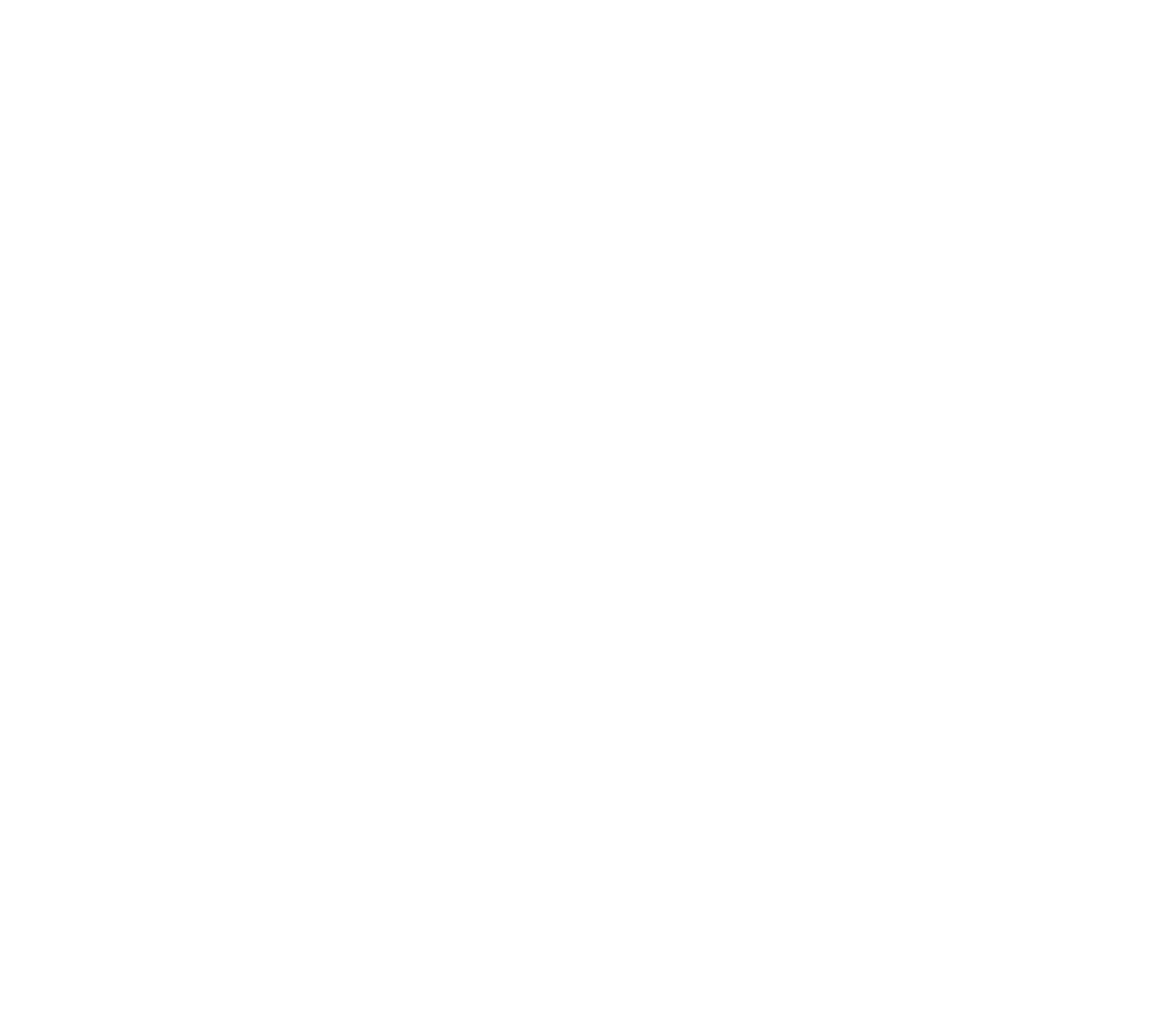 When Ellen was 6 years old she was very worried she did not yet know what she wanted to be when she grew up. Her mother tried to reassure her she had plenty of time to figure it out but to no avail. A trip to a local bookstore to explore her options did the trick. She decided to be either a veterinarian or a photographer.

Ellen calls herself a photography nerd. She loves every aspect of photography, learning about new cameras, taking pictures, editing, retouching – all of it is endlessly fascinating to her. When she was at Buxton she spent a lot of time, mostly alone, in the dark room which was in the classroom building at that time. Her memories of being in there are some of her fondest. She worked on the yearbook in the dark room for days on end.  She knew she was contributing something important to Buxton and that she found “the thing” that would sustain her creativity.

After graduating Ellen attended Bard College but dropped out and stayed away from the college scene for 3 years. She went back to get her undergrad degree from School of the Museum of Fine Arts in Boston, a school she loved. Four years later she got her Master of Fine Arts in Photography from the School of The Art Institute of Chicago.

For the next 10 to 15 years Ellen worked in the arts world in Chicago and San Francisco, including the Headlands Center for the Arts, the San Francisco Museum of Modern Art and the Public Art Department for the City of San Francisco. These were by and large interesting, dynamic jobs. They were also all consuming. Ellen would come home in the evening exhausted and try and force herself to make art. That was not the best time to try and be creative. She was miserable, broke and lost. Finally, in 2010, she sat herself down and had a talk with herself. She came to the realization that her day job had to involve her camera, even if it meant occasionally photographing things that did not drive her. She bounced around for the next year dabbling in wedding photography, product photography, things like that. At the end of the day she was slightly less miserable and lost but still broke. On a lark she photographed a friend’s dog and something clicked. It just felt right. She called her mom and told her about the emotional experience of photographing the dog and her mom reminded her of the career decision she made when she was 6. Ellen had a huge aha moment – why her mom didn’t mention this tidbit 20 years earlier is a bit of a mystery.

When Ellen prepares to photograph a dog in her studio she spends a lot of time listening. She believes that every creature on the planet has a story and she needs to learn what each dog’s story is in order to create a picture. She is interested in creating a piece of art for the client’s home not just a picture of their pet.

Ellen described herself as a mess when she came to Buxton. She credits Buxton with healing her and she believes she would not have the happy life she has today if she had not gone to school here. Buxton taught her it is everyone’s responsibility to make their tiny part of the world a better place.

In January of 2019 Ellen and her rescue Chihuhua purchased the world’s cutest 1941 Bungalow in Oakland, CA. She no longer is miserable or lost and she is only occasionally broke. She is currently working on a book about her senior dogs.