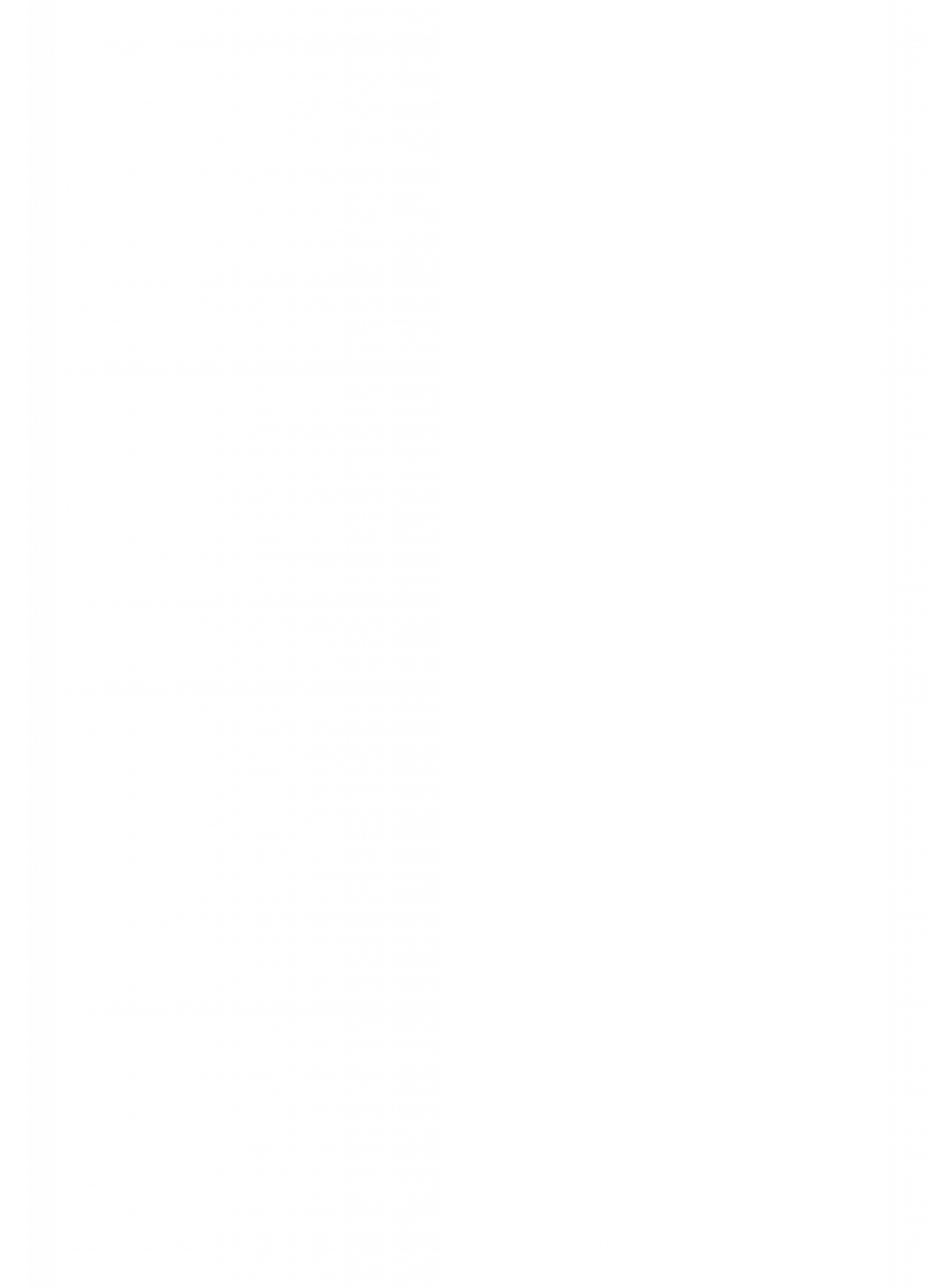 During a recent conversation Grae Fincke ’61 shared the ways that Buxton has influenced the path his life has taken.

After graduating from Buxton, Grae went on to Harvard for his undergraduate degree in Biology.  He then attended Yale Medical School, which he chose because, surprisingly, it was somewhat like Buxton. There were no grades, no exams, and the students were able to choose which textbooks to read. They were mutually supportive, studied together, and learned by doing.  Grae said “Harvard taught me how to study but I learned how to be a scholar at Yale.”

Grae expected to go into psychiatry when he arrived at medical school—no doubt an influence of Buxton, and his parents, Ben and Magda. Instead, he found himself drawn to internal medicine. Leaving psychiatry behind proved to be a painful decision, but in the interim he had found a Buxton substitute, which was a love of teaching that ultimately drew him to become a teacher of medicine.

While still at Buxton, Grae had registered as a conscientious objector. That was before the Vietnam War had heated up. He kept waiting for his draft board to call him for alternative service, but the call never came. Finally, Grae wrote the board that he was volunteering for service in a clinic for migrant farm workers on the Mexican border that was run by Cesar Chavez’ United Farm Workers Union. It spoke to him of the importance of service to others and of working together for the common good—guiding principles of Buxton to this day.

During his work with the United Farm Workers, Grae discovered that he had a knack for figuring out complex and unusual medical problems, especially infections. After two years he returned to Boston with his wife (Heidi) and infant son (Josh ’93 to specialize in infectious diseases. He has been in academic medicine ever since, caring for patients, teaching on the wards, consulting on patients with infectious diseases, and doing research to improve the delivery of health care. Most of that has been done in VA hospitals that, like the clinic on the Mexican border, also care for people who are disadvantaged and underserved.

As a member of Buxton’s board, Grae, together with Walter Kernan ’74 and Cami Lenett P’19 and several staff members, worked to create a plan to open Buxton safely in the fall during the Covid 19 pandemic.

It has worked, like Buxton itself works, to have people with different perspectives helping each other to find a way forward for the good of the group. It is a common thread throughout everything Buxton does and what it stands for. It is also a thread that has run  through Grae’s life since the time he first arrived at Buxton many years ago.