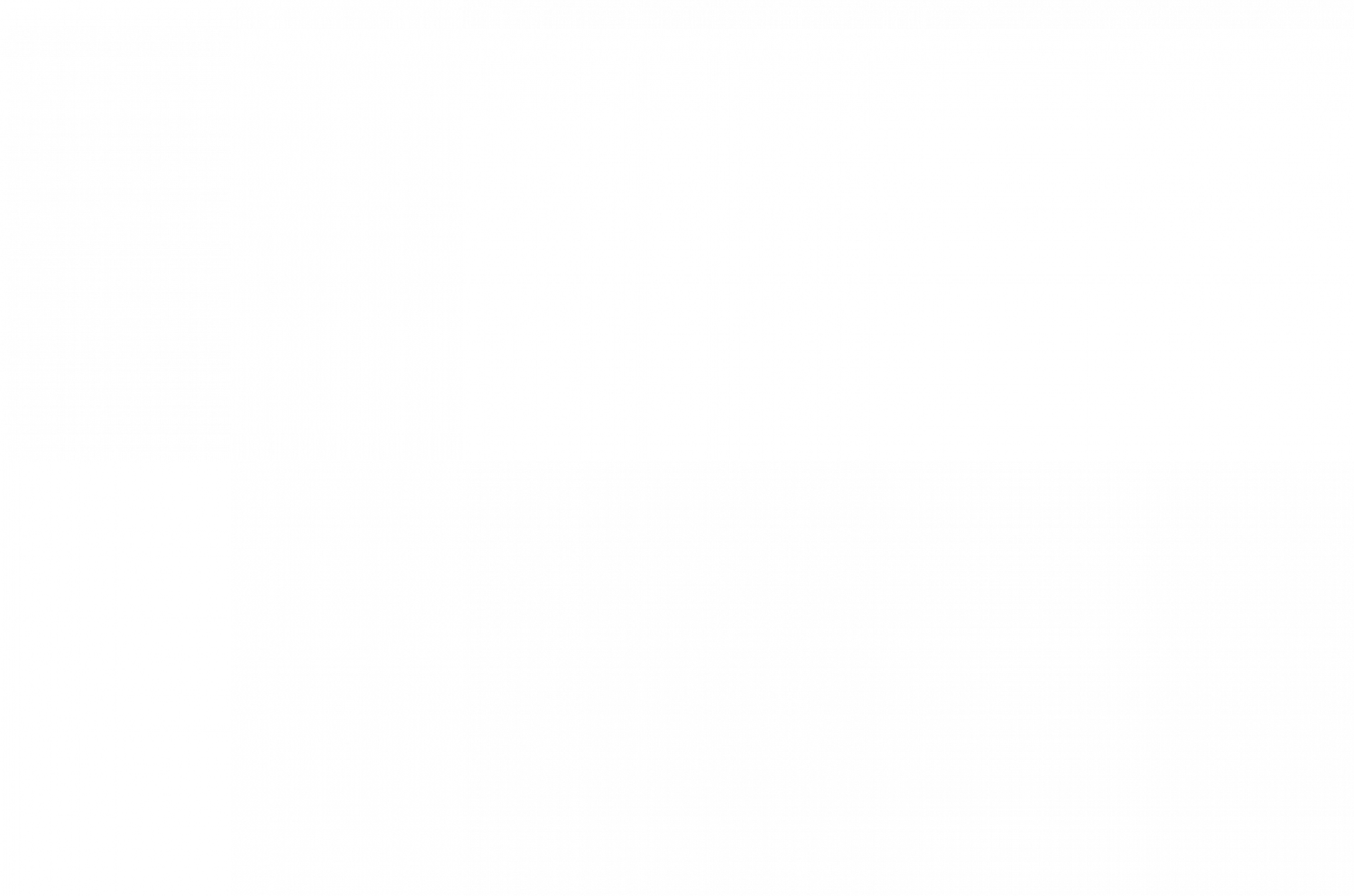 My engagement with theatre and community engagement began at Buxton and it is only now that I can see how those two things have merged and how this undeniably formed while at Buxton.

Last year I received a grant from the Asian Cultural Council to travel to Japan for research for the final piece in a theatrical trilogy that will open at the Brooklyn Academy of Music in NYC this November. As I was planning the trip, I was on the telephone with a representative from the Japan Society who was responsible for distributing over 1 million dollars in fundraised recovery and grant money from New Yorkers for residents, communities and organizations of Japan effected by the 3/11 tsunami and Fukushima Diaichi meltdown.  My contact there was giving me information of people from all over Japan’s coastal regions from farmers, to psychiatrists to tech entrepreneurs to residents who have created artistic responses to the disaster.

All of the sudden, Mexico City flashed before my eyes, then Atlanta and D.C. and our experience as young people interviewing the chief of police in Atlanta when Atlanta was deemed the city with the most crime in the US or politicians in Mexico involved with NAFTA… all before of course putting on a show with every student in the school to “give back” to the city in the way we could best manage.

I realize now that my life’s work is largely based on this model. I am now giving people the same kind of chance that Pete Smith gave me, throwing me up on stage in a leading role never having acted before and later keeping me by his side as assistant director- which I took VERY seriously! Now I direct within my own company both the actors/dancers on the stage but also in mission.  All of my projects have to have a higher purpose- have to aim to make a difference somehow. This I took from Buxton.

I gained a tenacious commitment to working through things.  Resilience.  Endurance.  Staying in the conversation when it becomes seemingly unbearable.  Not going home on the weekends but staying inside of challenge in a way that takes you to a deeper and richer place that you will never get to you if you skim through life.

I have a theatre and design company with my partner and husband.  At the end of next year we will have had four productions on the stage at BAM (The Brooklyn Academy of Music) three of which are a trilogy exploring people’s changing relationship to nature and the environment.

This year we’ve received grants from the Jim Henson Foundation, New Music USA, The New England Foundation for the Arts (NEFA) National Theatre Project and finally the fellowship from ACC to travel to Japan for 3 months in research for our upcoming production, Falling Out. Next year we will develop a project with NYU and tour Falling Out to The Kennedy Center in Washington, DC.  I guess this will be my second time with a show in DC- the first with our all school trip.

It’s been a good year, where our dreams of reaching out to people about activating change and feeling things deeply have been validated by the arts community at large but also by our daily interaction with performers and audiences. We are grateful to continually have this opportunity but I am personally grateful for the foundation of this way of thinking and for that I owe Buxton….