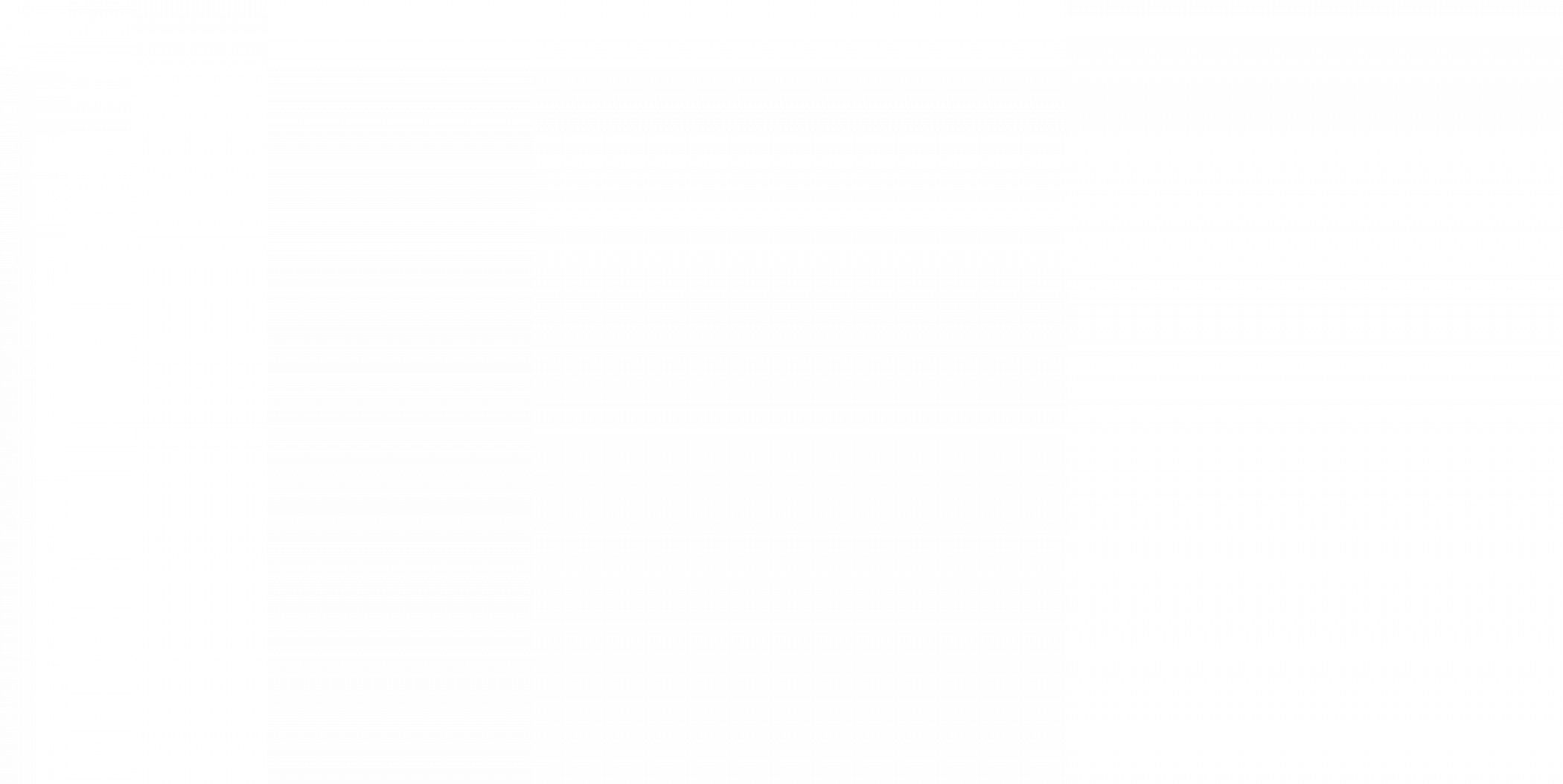 Joan has been making art and music for virtually her entire life. By the time Joan arrived at Buxton in her freshman year she was already a seasoned painter. She met Willem de Kooning when he was visiting Buxton. He saw one of her paintings displayed in the dining room, and he became her mentor for the rest of his life. Joan credits her older brother and fellow alumni, Robert Levy ‘67 for introducing her to a record by Dave Van Ronk when she was 7 years old. That began her life’s journey in music, which started on her grandmother’s Gibson guitar. She played by ear until she was 20 years old and then met Dave Van Ronk, who traded paintings for guitar lessons. Their friendship grew out of a mutual fascination between painting and music. Joan developed personal color palettes inspired by Dave’s musical techniques to create direct emotional and physical sensations.

Joan’s intention in painting is to make a real life experience, rather than “a picture of one”. She uses pigment as a tool to create perceptual color based on the physics of light. For the last 35 years she has taught her color theory to students of all ages and disciplines. Joan uses color as a means of forming ideas. She has taught science students at M.I.T. and Stony Brook University “the art of seeing” to inspire new inventions.

Even after decades of being an artist, a musician and a professor, Buxton is still a big part of her life. She said, “The Buxton experience forms a bond between classmates that is unique and enduring. No matter how long it’s been since you’ve seen someone, they will always be part of your family.”

Joan along with father/son Buxton alumni, Grant ‘74 and Liam Brown ’14 have teamed up to exhibit a collection of Joan’s paintings and host a concert at their Philadelphia area restaurant, 19 Bella. The exhibition opens October 10, 2019 and Joe Bouchard (original founding member of the Blue Öyster Cult band) and Joan will be giving a concert at the reception on November 2. Contact 19 Bella for details. Don’t miss it!