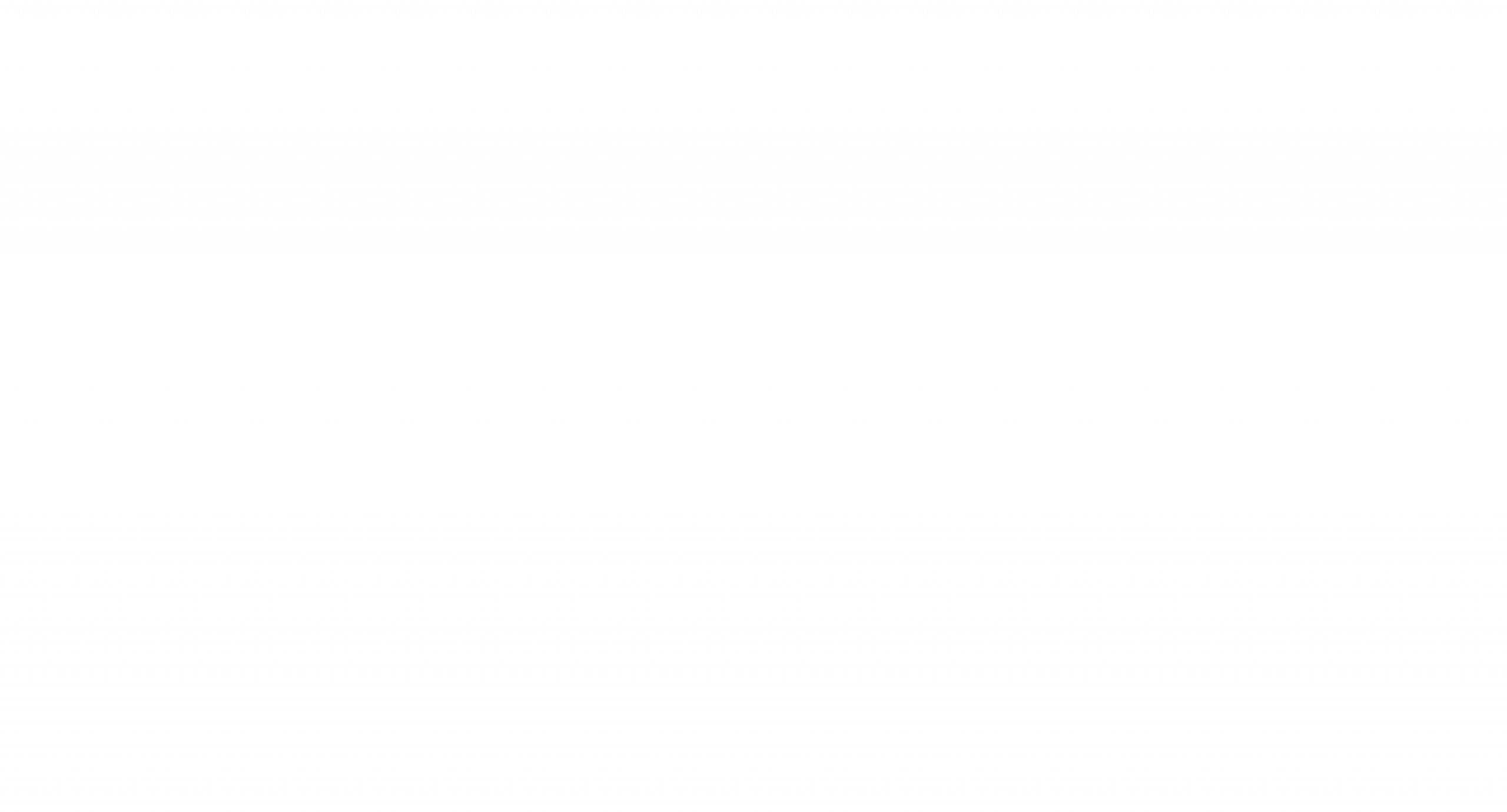 Joanie’s senior speech still rings true today.  She had moved from suburbia to rural Vermont as a little girl and could never understand why, with such great abundance in the world, would children live in such abject poverty.  She wrote about that in her speech and she continues to ask, “Why haven’t we learned to take care of one another and share our abundance?” She remembers her speech and the power of the words she wrote all these years later. That speech helped set the course of her life.

Joanie went back to school to become a Physician Assistant at the age of 43. She runs a half-way house out of her home in Florida. She works as a PA at a walk-in clinic and volunteers at a free clinic down the street from her house. Joanie is drawn to this work from personal experience. She has been sober for 25 years and her son has been sober for 3 ½, so she gets it.  Joanie is also a certified Infinite Possibilities trainer.  Infinite Possibilities is the masterwork of teacher, author, and featured speaker Mike Dooley. He believes we have the ability to create our own reality, our own fate, and our own luck and we are filled with infinite possibilities.  Joanie uses the teachings of Infinite Possibilities to help the young women she has taken under her wing and her roof to believe they can live abundant, joyous lives.

Joanie spoke of two women in particular who impacted her life. Pilar Gale was Joanie’s Spanish teacher and dorm faculty advisor at Buxton. She described Pilar as an angel. Joanie said, “She never judged; she just loved and listened.” Joanie used the word selfless to characterize a female IBM executive who founded and paid for the free clinic in her neighborhood.  This amazing generous woman told Joanie, “Money is like blood. It is meant to move and if it clots, it will kill you.” Undoubtedly, numerous people Joanie has helped would put her on their list of important people. How lucky they are to have met her.