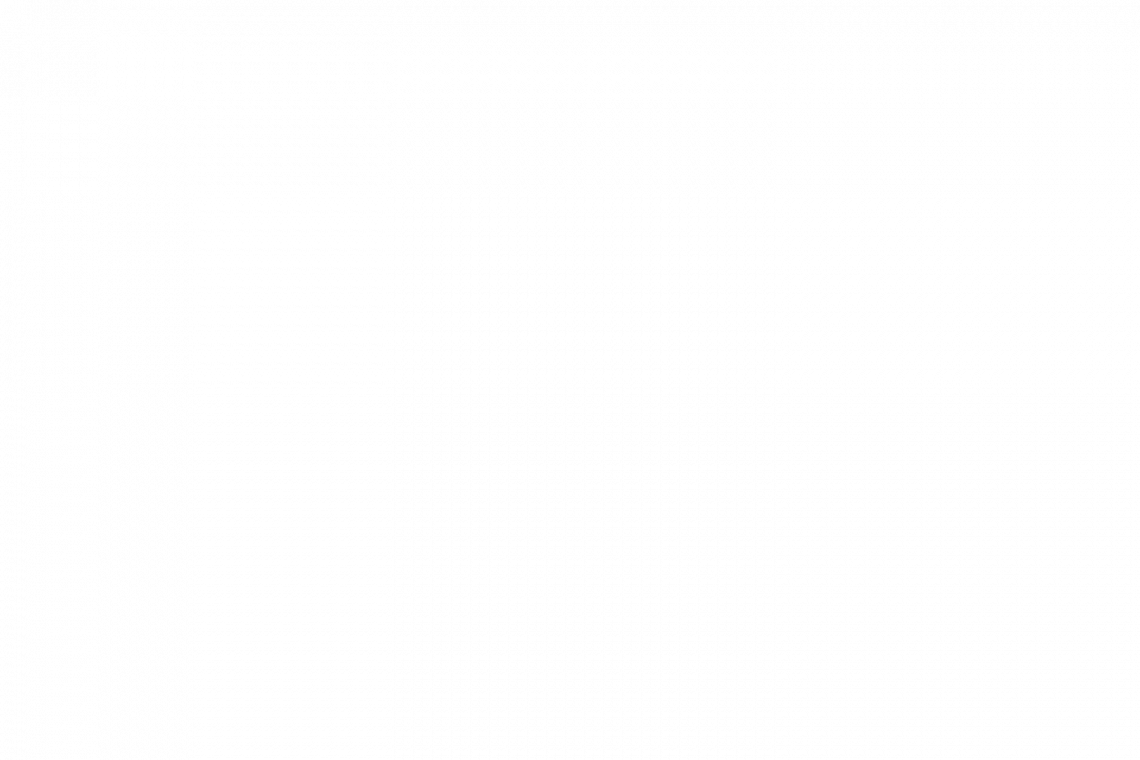 Joey has been making movies since his days at Buxton. His first film was made during a “Project Day” at Buxton called Addicted to Snow and he remembers watching movies in The Forge for hours at a time. When he was reminiscing about making his film it was clear it brought back great memories that made him chuckle. It’s nice to hear that 15 years after he graduated remembering his time at Buxton still makes him smile.

The film industry has Buxton to thank for several talented film makers who are telling compelling stories on screen these days. Joey Carey has a seat at that table for sure. He and his co-founders started Sundial Pictures 10 years ago. Their goal is to bring film makers, production companies, financiers and philanthropists together to create powerful motion pictures. And then get them out into the world so as many people as possible have the opportunity to see them.

Their latest project is a documentary called The Organizer. It is the story of Wade Rathke, the founder of ACORN. Rathke founded ACORN in 1970 and it grew into a political powerhouse fighting for the rights of the poor. Unfortunately internal conflicts and external pressure led to its demise but Rathke has not given up. He and others continue to fight for the rights of the powerless.

Last month (October 2017) The New Orleans Film Festival and The Woodstock Film Festival included The Organizer in the lineup and the film won the Audience Award for Best Documentary Feature at the later. Of course, Joey is proud of the film and the award but what he really wants is for it to be used to mobilize community organizers to affect change. He is hoping screenings around the country will do just that, and plans to show it at Buxton.

After going to Cuba when he was at Buxton for the All School Trip and for his study-abroad semester during college, he grew to love the country. You can find him either in NYC or Havana making movies and living life.