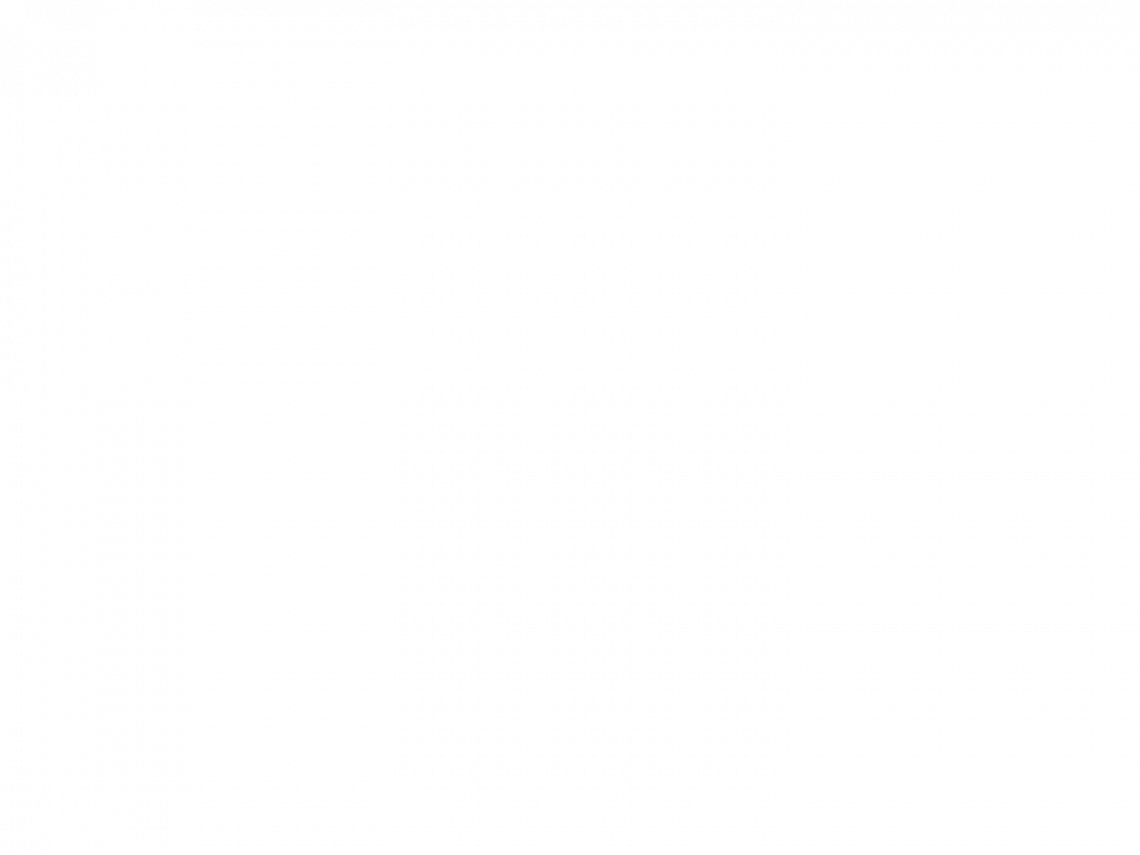 Welcome to the second edition of our (hopefully) weekly newsletter! Much to report, so let’s get going:

Classes started last Monday, and your kids have now been through a full academic week AND their first “normal” weekend of the year. We have also launched all of our fall afternoon and evening activities. My sense is that classes are starting well (I know my senior English class is the bomb!) and kids are feeling engaged without feeling overwhelmed (for the most part). I know a few kids called home early last week, worried that they wouldn’t be able to fit everything in, but I’m hoping that with a week under their belts they have begun to see that, with some clever time-management, they really can do it all: manage classes, participate in soccer, do some evening arts activities. But if your child is feeling like the balls in the air are about to come crashing down, please have them reach out to their advisor to trouble-shoot. (You should also feel free to reach out to us if you’re on the receiving end of some of these worries.)

On Monday night, Allison Lerman-Gluck, our fab new drama/English teacher, held auditions for the fall play: Middletown, by Will Eno. (Here’s a review from when the play premiered in New York in 2010.) As luck would have it, everyone who auditioned made it into the cast, and they had their first read-through on Thursday in the Billiard Room.  (Photo above)

The play does have some challenging themes and moments of sadness, but it is also beautiful and lyrical and smart. I’m excited to see these kids take it on.

Monday also saw the beginning of soccer season! This is still a bit of a work-in-progress as the enthusiasm for soccer this year is a little lower than would be ideal. We are working on raising morale and cajoling some kids to give it a try (particularly boys), and we are hoping that today’s first game for the girls’ team will get everyone excited about the rest of the season. (Particularly because we ask all of the kids who are doing “alternative sports” to come watch all of our home games … we’re hoping that the excitement of cheering the girls’ team on will spur some of the more reluctant kids to join up.)

[A brief note about gender pronouns: as we enter the brave new world of gender fluidity, we here at Buxton are trying to be as sensitive as possible about not using gendered pronouns or designations. As a former magazine and book editor, please know that I know that “they” is a plural noun—that I am sometimes using in sentences that call for a singular pronoun. But English doesn’t have a singular gender-neutral pronoun except “it,” and the use of the gender-neutral “they,” “them,” and “their” is quickly becoming the norm. But, I have yet to figure out how to thread this particular needle in describing our two soccer teams, which, like most sports, are organized by gender. So, for the moment I will continue to refer to the girls’ and boys’ soccer teams that way.]

On Tuesday night, a bunch of kids came to the first session of Creative Writing, while another group went to Williams College for figure drawing. (What a rare treat for high-school students!)

On Wednesday, the sopranos and basses had their first taste of chorus. This fall, we are singing Benjamin Britten’s Ceremony of Carols, one of my absolute favorite choral pieces. This week: altos and tenors are up!

As I mentioned earlier, on Thursday night, there was a read-through of the fall play; we were also able to take students to see Bryan Stevenson speak at Williams College. Stevenson is the founder of the Equal Justice Initiative, a MacArthur genius-grant recipient, and the author of Just Mercy. He is a lawyer and activist, and a fierce advocate for prison reform, for equal justice under the law for all people, and for children caught up in the prison system. He is a personal hero of mine (I am not alone in feeling this way!)—and seeing him speak was moving and galvanizing. The kids and the faculty who went all had tears in our eyes more than once during his talk—myself included. So much of what he talked about resonated particularly with what we do here at Buxton: we make connections with people who are different from ourselves, we put ourselves in uncomfortable positions sometimes so that we can expand our learning about and understanding of the world around us (particularly on our Urban Intensive Trip!), we truly believe that committed people can make a difference in our society. If you haven’t read Just Mercy yet, I highly recommend it.

Friday brought us to our first real weekend. Thanks to this fall’s Rec Committee, the weekend started off with a great dance party down at the theatre. People submitted tracks ahead of time so the playlist was super-popular, and everyone dressed up and had a dandy time. Rec Committee works when everyone shows up, and show up they did! It was great.

On Saturday, we had our second Work Program of the year, and we are continuing our training sessions in the various work areas of the school: cleaning, working with the wood (splitting, making kindling, stacking, etc.), and working on other outdoor crews (gardening, mowing, weed whacking, etc.). The plan is that everyone will move through these three areas, get the training they need to perform these tasks safely and effectively, find out what’s involved in each area—and whether or not they like it—and then we will open things up so that kids can sign up each week for the crews they like best.

We also had our first kitchen crews of the year! We had a team of students making breakfast and morning snack, another team making lunch, and a third group making dinner. Timothy took charge of dinner, with his famed “Turkish Kitchen Crew”—a menu inspired by the year Timothy lived in Turkey as a child. It was a smash success, with super-delicious food (if anyone wants recipes, let me know!) and lots of enthusiasm on both sides of the kitchen counters. Later that night, I took some kids to the movies and the faculty back on campus hung around and played games with students.

On Sunday, we all got to sleep in until noontime announcements at the end of brunch. After that, we had room clean-up (woohoo! Amazing how much rooms can devolve in the course of a week!) and then most of the kids spent the afternoon getting homework done. For dinner, the kids dressed up AND, because it was Robin’s senior service, we added something else to our outfits at her request: She asked us all to attach to our person a piece of paper with something written or drawn on it that we each felt represented us in some way. It was great seeing the drawings, the poems, the pieces of punctuation, that people wore on their fronts and backs during the meal. (I chose a semi-colon, my favorite piece of punctuation.) The service set a lovely tone of hopefulness and connection. It was a really nice night.

And here we are!

I hope you all weathered your first week of school as well as we all did. I’ll be back next week.