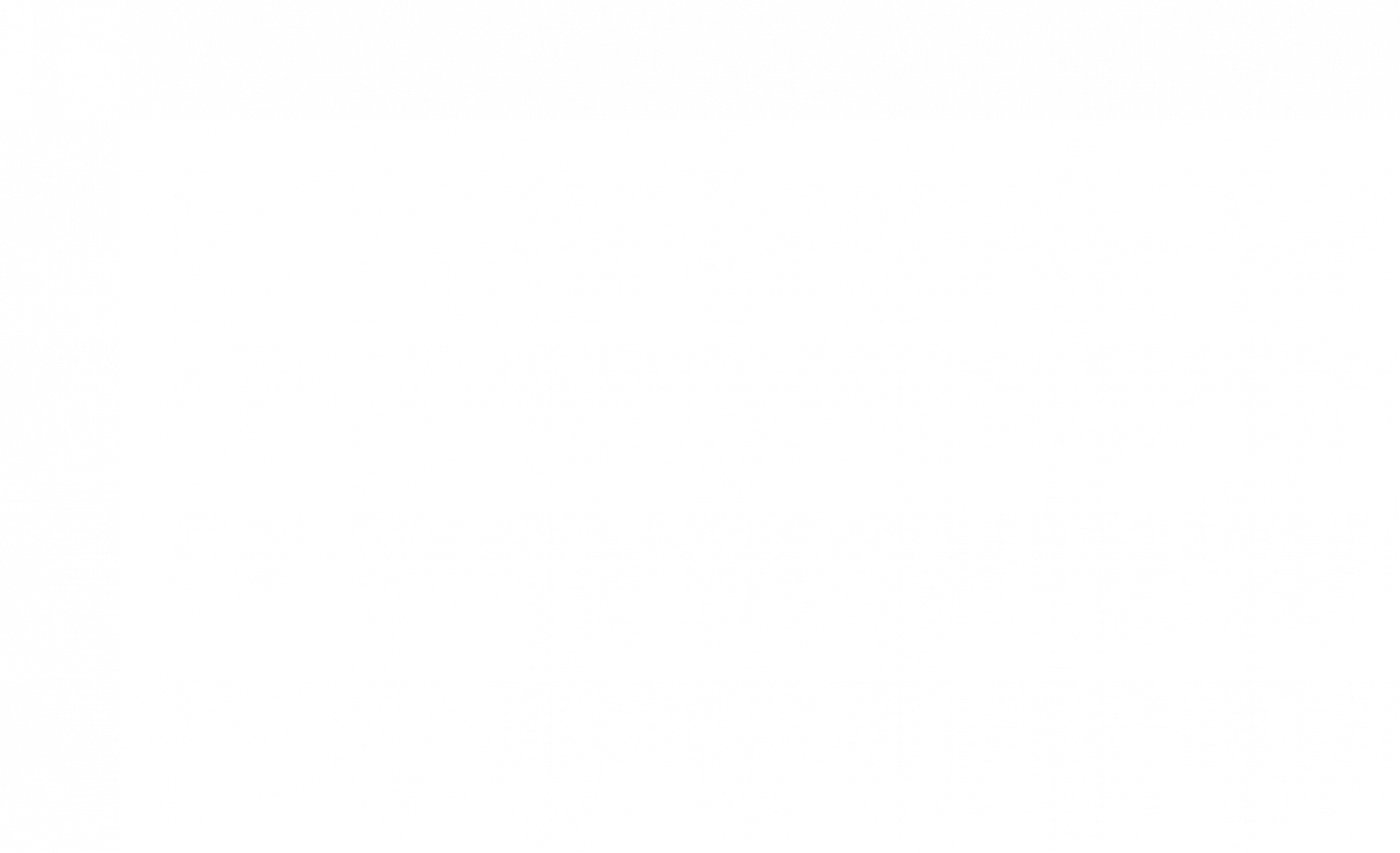 Even though Ray Newell is an award winning physicist who has worked at the Los Alamos National Laboratory since 2003, he still enjoys splitting firewood, one of his favorite work program activities when he was at Buxton.  Ray grew up in nearby Albany NY and spent 3 years at Buxton.  He was always interested in science. The supportive and boundless learning environment at Buxton certainly played a role in his career choice and success. Linda Burlak remembers him well and smiles when she thinks about having him as a student.

Ray is the head of the Quantum Communications Team in the Physics Division at Los Alamos. He got his undergraduate degree at Pomona College and his PhD at the University of Wisconsin-Madison. He began working at Los Alamos after graduate school and has been there ever since. In addition to his work on quantum-based cryptography, he is also the Chief Optical Scientist working on a new instrument for the Mars Rover. The instrument, called SuperCAM, will analyze the mineral composition of rocks found on the surface of Mars. SuperCAM is in upgraded version of the ChemCAM instrument on the Curiosity rover, which has been making measurements of Martian geology since 2012. SuperCAM works by focusing a powerful laser onto a Martian rock; the laser is so powerful that a small bit of the rock is vaporized in a tiny spark. A telescope collects some of the light from the spark and analyzes the colors of light produced; different elements produce different colors, so each measurement yields a “fingerprint” of the mineral composition of the rock. SuperCAM is also able to measure the molecular composition of minerals using a complementary technique called Raman spectroscopy.

On another project, Ray helped invent and commercialize a device which uses quantum properties of light to generate unpredictable random numbers.  It turns out that all modern computer security relies on a steady supply of unpredictable numbers; but paradoxically computers are not good at being unpredictable. Ray and his colleagues have developed an “Entropy Engine”, which harvests randomness from quantum mechanics and makes it available to any computer system. This invention was recently recognized with an R&D100 Award and the Richard P. Feynman Innovation Prize.

Entropy Engine is a random number generator that addresses a key fundamental flaw in modern crypto systems—predictability. The invention strengthens the foundation of computer security by producing an inexhaustible supply of pure random numbers at speeds of 200 million bits per second. Entropy Engine uses the unique properties of quantum mechanics to generate true entropy (random numbers) in a way that makes it immune from all external influences.

Based on his amazing career, I think it’s safe to say Ray is doing what he was born to do and he is really good at his craft. He believes his time at Buxton led him to where he is today, on Mars, sort of, and at the same time, enjoy splitting wood. That’s Buxton in a nutshell!