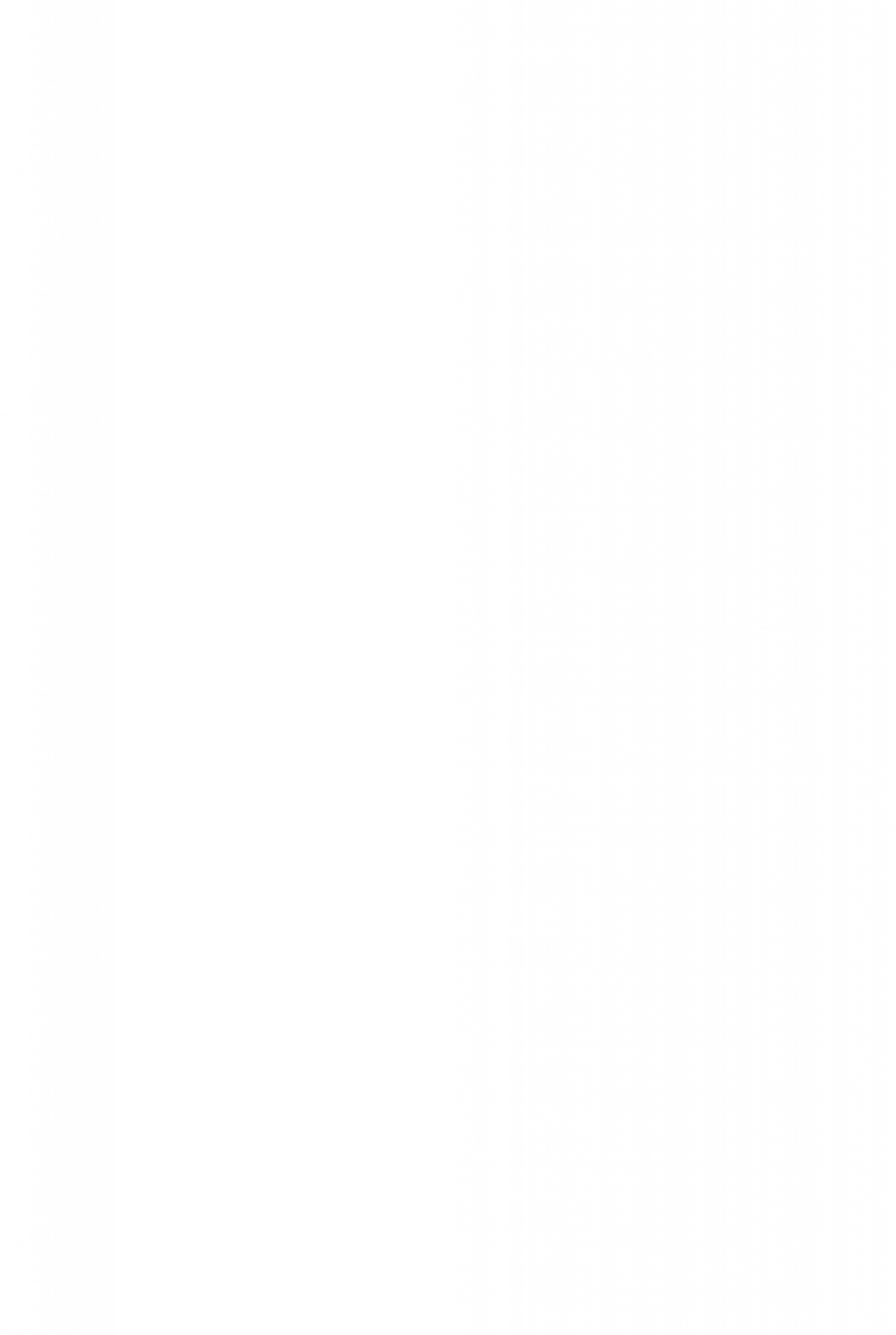 Bob was a Buxton day student who lived a stone’s throw from campus. His childhood was artistically rich and he comes from a very artistic family so it should come as no surprise his career is centered on the arts. His dad taught him how to develop film in his basement, a skill he used for several Buxton yearbooks. He spent summers during high school working with the Williamstown Theater Festival and attended Skowhegan School of Painting and Sculpture the summer before he entered college.  Admittedly he was a bit too young to be there, and somewhat out of his league, but the experience motivated him to focus on visual arts full time.

Bob went to Wesleyan University in 1974 after graduating from Buxton but didn’t stay long. A wise professor told him he was at the wrong school if he wanted to seriously focus on painting, so he transferred to Boston School of Fine Arts and stayed there through 1976. He concentrated on becoming a better painter and put his love of theater on hold. In order to focus on studying art in Europe (inspired by a summer in Paris with the New York Studio School), he transferred again to the Tyler School of Art in Rome for his junior year, heading to their main campus in Philadelphia to graduate from Tyler with a B.F.A. in 1978. Having become addicted to Rome and Italy, he returned there to study printmaking for one post grad year.

In 1980 he moved to NYC into a loft in Tribeca that had a darkroom in it. Serendipity at work! His love of photography and theater/dance converged when he began to work on projects that joined the two genres. He initially documented downtown dance and performance art, and evolved into doing collaborative projects with many significant choreographers and performers, at venues from the Brooklyn Academy of Music to the Pompidou Center in Paris. He has exhibited his work extensively from coast to coast and around the world since 1980. His work has been shown in major museums, galleries and alternative spaces as well as in collaborative performance and dance projects. His CV is deep and long.

Bob continues to base his career in New York City, but his main home and studio is in Red Hook, NY. His longtime partner (now husband) Jeff teaches at Arizona State University, so he divides his time between the three locations. They both look forward to focusing their home life in Red Hook in the not too distant future.

To read more about Bob’s amazing career and see his work, go to robertflynt.com