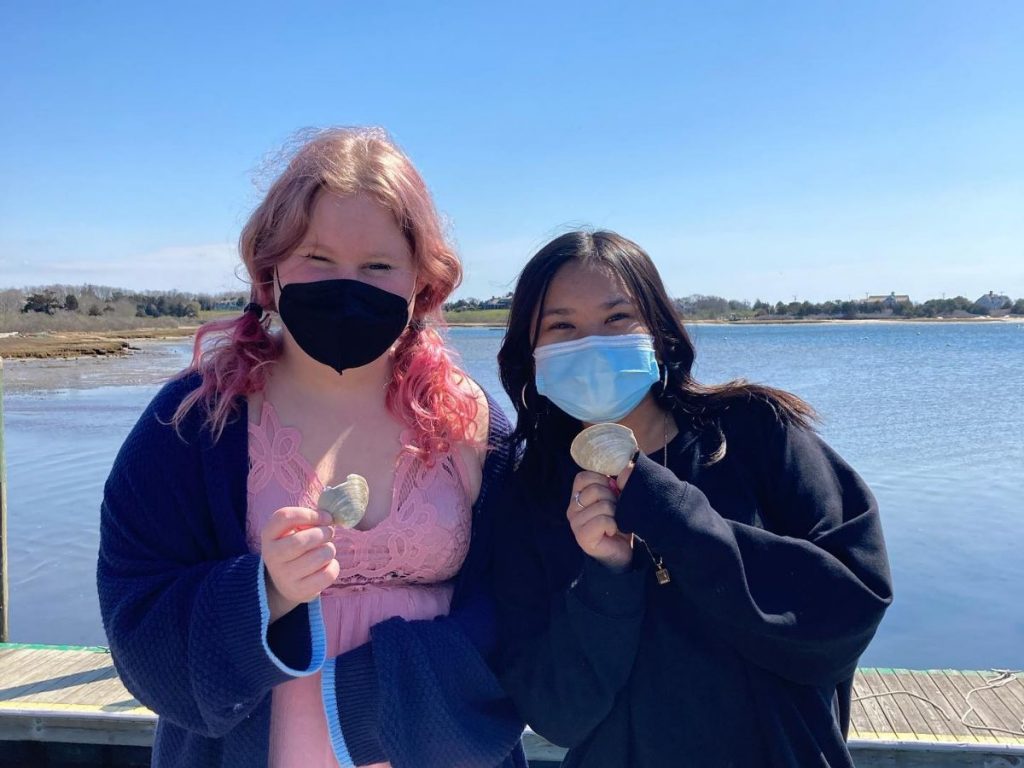 Another teacher was telling me about a bike ride he took. He was traveling along a road when a second biker started pulling up behind him. The trailing biker started pedaling faster and faster while my friend looked on. The other biker was sweating and pumping and out of breath, but eventually passed my friend and started smiling in triumph. And as the other biker traveled out of sight, my friend wondered: Did he think we were in a race?

What is it that can turn a moment of fellow traveling into a competition? One of the bikers could have been biking for hours, the other just begun. One could be near the end of their path, the other halfway through. One could have been biking for exercise, the other just to get outside. But at this moment, finding themselves on the same stretch of road at the same time, one of the bikers made it a race—something to win.

School can be like that; any place can be like that! We find ourselves side-by-side with others at a particular moment and location and think: who’s winning? Buxton is not like that. At least, we’re always trying to fight that impulse. Competition can be great, winning can be exciting. But turning everything into a competition is a trap; needing to win all the time is a curse.

So instead, we focus on doing, and making, and learning—all as ends in themselves, not means to a victory or high score. And there’s been so much doing, and making, and learning all spring. Most significantly on our All School Trip, one of the most exciting, intensive, and enriching parts of the year. Then again when our Marine Science class took their own trip to Cape Cod, or our Poetry class to the Frost farm. Then again when the entire school showed up to celebrate each other’s art at the MASS MoCA Teen Invitational. When the sophomores planned a Project Day that saw students and teachers working all over campus to build tree-swings and Go-Karts, painting lounges and music stands. Next week we’ll see it again at Spring Arts, where we get to share with all of our families some of the art we’ve been working on this term.

I don’t think my friend’s biking story would have happened at Buxton. It would have all been different: A Buxton biker comes upon another Buxton biker on the road and thinks A fellow traveler! So they bike together, side by side.